A total of 9 NABO dance groups responded to the 2014 NABO Dance Group Survey.  These groups are collectively composed of 198 female and 83 male dancers between the ages of 4 and 55 years old.

The groups that responded:

Groups were asked how NABO could assist them. The responses were:

No dance workshops were scheduled for 2014.  The expense of bringing experts from the Basque Country is considerable and has reached relatively few numbers of dancers in NABO.  The types of workshops requested were basically the same as we have held recently.  To have a greater impact we need to think of a more productive formula.  In past workshops, instructors have been in a location for a couple to a few days and were not able to offer an adequate number of hours of instruction to students who didn’t already have a strong foundation.  The result was lessons directed, in most cases, to beginning dancers.  While this is not a bad thing in itself, the short time that could be spent together in most cases did not lead to a continuation of a given genre or style.  A longer period of intense training is required to make a true difference in our dance groups.  In the meantime, there are experienced dancers with experience and strong teaching skills in NABO who, if amenable to the idea, could spend more time, more frequently with groups to help them develop the skills they need to truly take advantage of experts from the Basque Country. Based on the lack of participation in the 2014 dance survey, committing funds to bringing experts at this time may not be warranted. 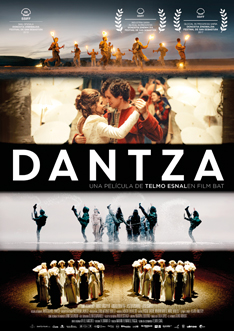 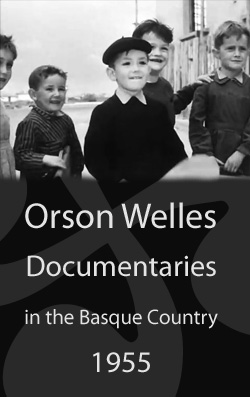