HABE and the Basque Government had an online Basque language learning tool called Boga, but it has become obsolete and little by little is being phased out. Along with Boga there was another tool called Aisa. It was designed as a first step in learning Euskara for those who immigrated to the Basque Country.

The Basque community abroad thought that this could also be a fantastic tool to take the first steps in learning Basque, and requested to HABE to make it accessible not only in the Spanish version, but also in English.

Kinku Zinkunegi, as the person in charge of the Basque language learning programs abroad, introduced Aisa in English at the NABO teacher’s seminar in March 2017 in Boise. For now the tool is available to everyone who wants to start using it at: www.ikasten.ikasbil.eus

The site requires signing up to be able to use it, but after that it is open for everyone who wants to learn euskara.

HABE is the acronym for Helduen Alfabetatze Berreuskalduntzerako Erakundea.  It is a department within the Basque Government of Euskadi that is dedicated to the teaching of the Basque language to those who have lost it or to those whose ancestors never spoke it, and to the literacy to those who grew up speaking the language but never learned to read or write in it.  This department has been a great help to us (N.A.B.O.) in our endeavor to launch multiple efforts to teach the language. 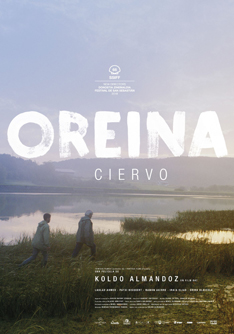