Summer 2010 was the first time that we tried a series of workshops in three Basque communities. Two visiting instructors from the Basque Government put on several days of activities, all which aimed to get Basque families together to learn more about Basqueness. The hosting clubs were located in : Salt LakeCity, Utah, Buffalo, Wyoming and Winnemucca, Nevada. 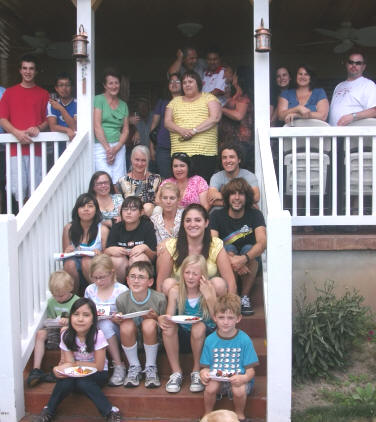 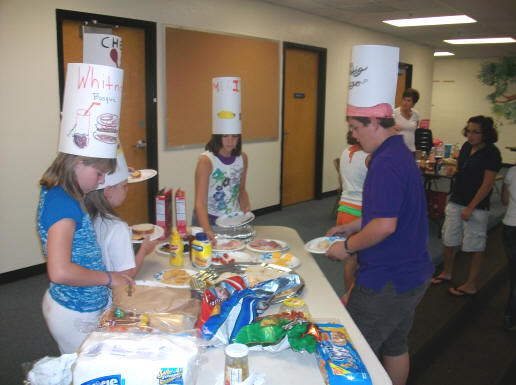 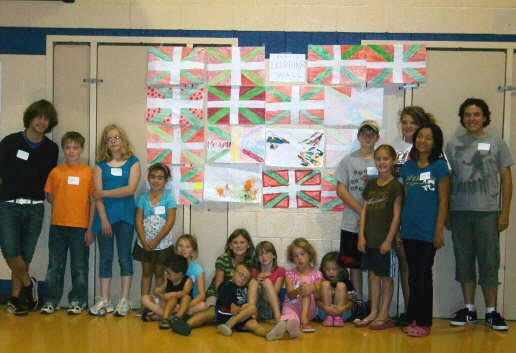 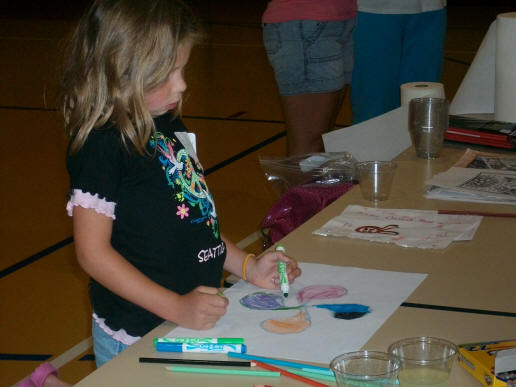 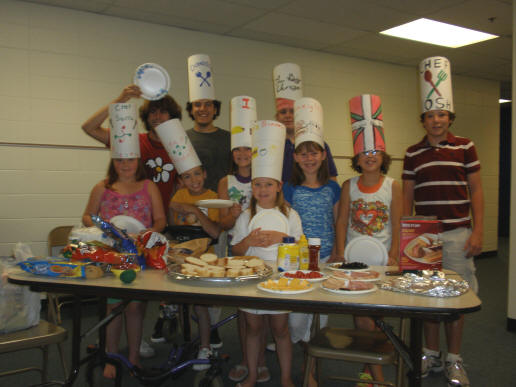 Article from the Buffalo (Wyoming) Bulletin published Aug. 18, 2010
Reprinted here in case it is re/moved from original source: www.buffalobulletin.com

When Aimar Rubio and Asier Ortega stepped off the plane in Salt Lake City earlier this month, they were on a trip to the United States for the very first time. Having traveled from the Basque country between France and Spain, the duo arrived in this country for a tri-state, cultural workshop tour.

"John Ysursa, the man from NABO (North American Basque Organization), told us that for knowing how the Basque people abroad live, we have to go to where they are. This is how this idea started," Ortega said.

Ysursa, who is the NABO manager in Boise, began to put the plan into action with collaboration from the Basque government.

"He tells us that we could come to the United States to different Basque clubs to make some speeches, show some films…" Rubio said of Ysursa. "This is the first time the Basque government has done anything like this."

"And we hope it will not be the last," Ortega added.

After much planning, and preparation of a "menu" of workshops for Basque club members to choose from, Rubio and Ortega were on their way to the United States to share their culture.

Their first stop was a three-day stint in Winnemucca, Nev. From there, they traveled to Buffalo. The tour will end in Salt Lake City this weekend, where after presenting their workshops, Rubio and Ortega will depart for home.

While in Buffalo, the pair played games and created handicrafts with local children. They also offered various workshops and presentations about the Basque culture. On their final day in town, they participated in the Big Horn Basque Club's celebration that involved food, dancing and presentations.

According to Rubio, the trip has gone "very, very well."

"The Basque community of each club has been so, so lovely with us," he added.

The pair said the main target of the program is to "try to join the Basque community abroad."

Rubio and Ortega both shared their excitement about the opportunity to come to the United States to give the cultural presentations.

"This is incredible," Rubio said. "We are learning more than we are teaching…how the Basques in the United States are living."

When the pair returns home, they will begin working on an article for a Basque Club magazine about what they have learned on their adventure.

Joyce Inchauspe, a director on the board of the Big Horn Basque Club, said, "We're just thrilled to have them here. I personally learned a lot at the kids' workshop and I've learned a lot about young, modern-day Basque."

Because the program is offered through a two-year grant, next year, two new instructors will travel to the United States from the Basque country to offer presentations. They will visit different Basque clubs than Rubio and Ortega did, but the idea remains the same – to share their culture.

"For us the most beautiful state is Wyoming," Rubio said. "We have had a good time here."