N.A.B.O. made its first trip out to the East coast--where we now have six members--for our Fall 2011 meeting hosted by the Euskaldunak Quebec Basque Club in conjunction with their 15th anniversary.

C'était bien!   It was good in Montreal the weekend of Oct. 17, 2011 as the city was the locale of NABO's Fall 2011 meeting.  A sizeable group of NABO delegates made the trip east, and it was well worth it for having a chance to experience this city's charms and to join with the local Basque club in their 15th anniversary celebration.  We were appreciative of a marvelous weekend that they planned for us.  And some of us had a great time of French language immersion as the city and most of the rest of the Canadian province of Quebec speaks primarily French. 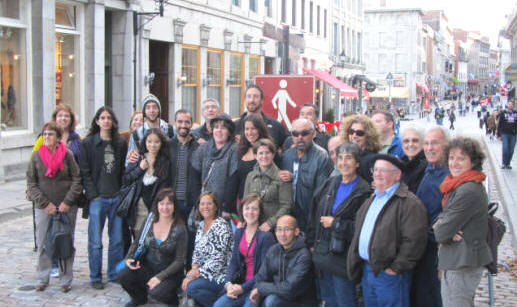 The NABO delegation touring the old part of Montreal.  The city was founded in 1642.  The city takes its name from Mont-Royal or Mont Real as it was spelled in an earlier version of French, an three-peaked hill located in the heart of the city.  It and most of the rest of the Canadian province of Quebec is primarily French speaking.

Our federation, known by the acronym NABO, currently counts forty three member organizations (mostly Basque clubs but not exclusively; e.g., the Boise Oinkari Basque Dancers are members, as is the Society of Basque Studies which is an educational organization, etc.). Some of our members count several hundred individuals as their members, while others count only a handful. So we span from big to small, a multitude of organizations with some shared aspirations but also specific, separate interests.

As a federation, we do not have a headquarters or other facility and are thus dependent on member organizations to serve as hosts of various NABO events (e.g., Udaleku, Kantari Eguna, Pilota tournament, etc.) So that is why it is always gratifying when one of our members agrees to host our delegate meetings that allows us to get together a few times a year to speak together. We are also dependent on a small group of volunteers that work on various projects; these are usually people who are already active in their own local Basque organization so we are glad to have them and the time, treasure & talent they contribute.

A special treat during the weekend was the performance by the visiting Basque singing trio "Kalakan" with their very creative and enjoyable arrangements of Basque songs.  KA comes from the sound of the Txalaparta, LA is from the sound of voices, and KAN is the sounds of drums.  Check them and their music out at www.kalakan.fr

The Montreal meeting was unique; a newer member in N.A.B.O., this was the first time that we had a NABO meeting on the East coast of the continent where we now have six clubs.  It was a pleasure having the opportunity to visit this beautiful Canadian city. Hosted events for visiting delegates included a Friday evening tour of the old part of Montreal, then a concert featuring the visiting Basque singing trio Kalakan that was a real pleasure.  Also featured were the Basque photographic exhibit of Angela Meijas "Geroa Ixaropena" (The Future is Hope) and the Bsaque whaling theme paintings of Michel Hacala and the musical project "Iparraldeko Konpilazioa" (Iparralde Compilation). 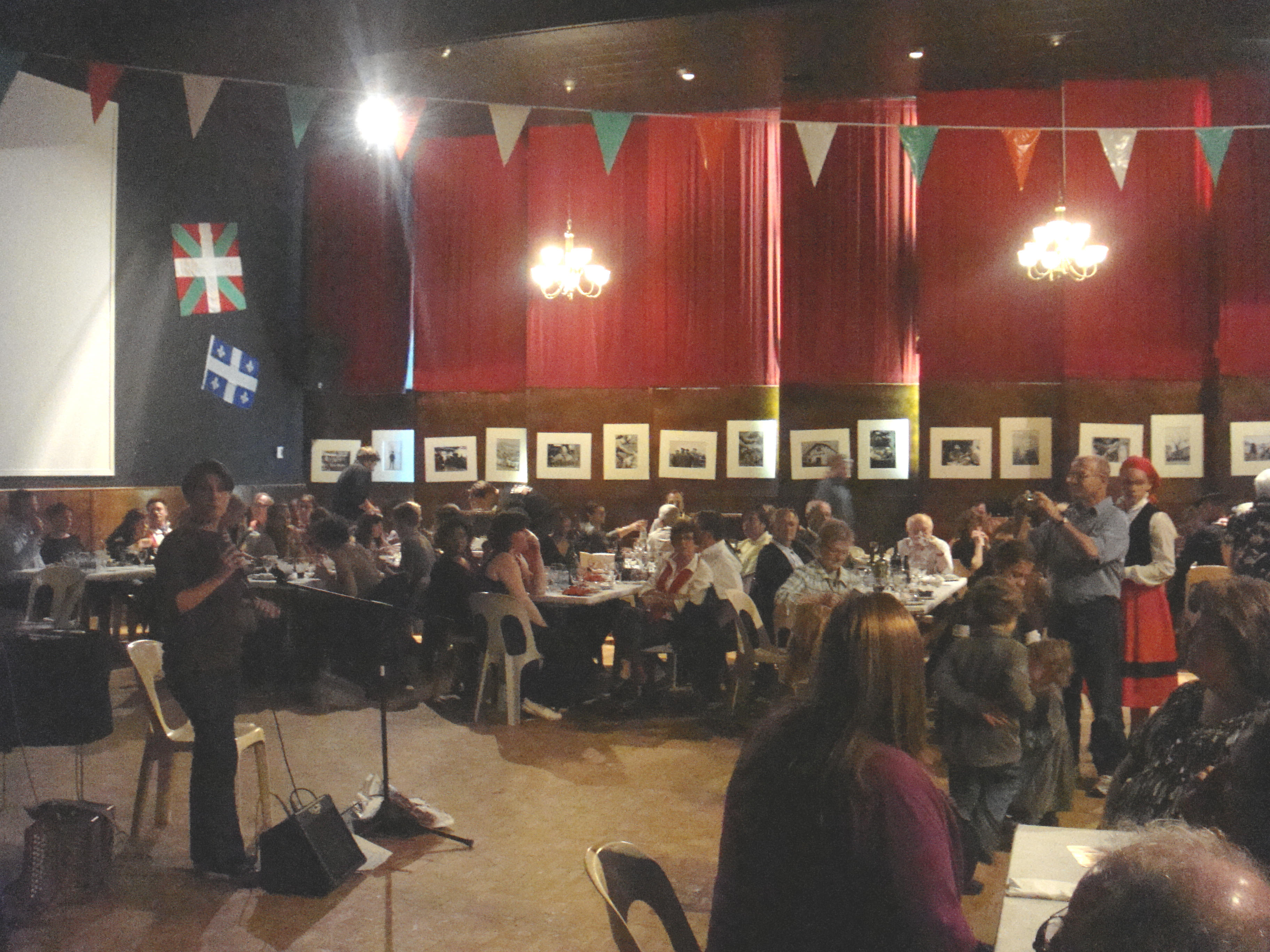 The next morning, the Quebec club hosted the 2011 Fall NABO meeting.  That evening there was a dinner-dance and the Basque spirit was alive and well in this city!  Then Sunday concluded with a tour of the city's namesake mountain Mont Royal and a lunch at the Casa de Espana.  And yes, NABO did get some work done in and around these events! 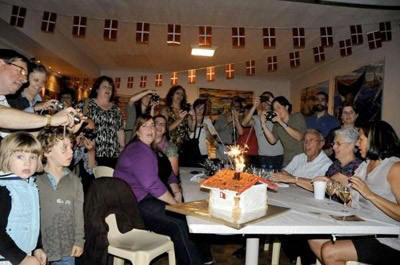