Pamplona: Running of the Bulls

Beginning every year at noon on the 6th of July--the eve of the patron saint San Fermin feastday--and ending at midnight on July 14th, the Basque city of Pamplona (Iruñea in Basque) hosts one of the biggest parties anywhere.

The San Fermín festival of Pamplona-Iruñea (Nafarroa) stretches across a whole week of festivities, but its best known for its running of the bulls.  Each morning six fighting bulls are let loose onto the streets in Pamplona’s old town. These are the same six bulls which will be up against bullfighters later that day. 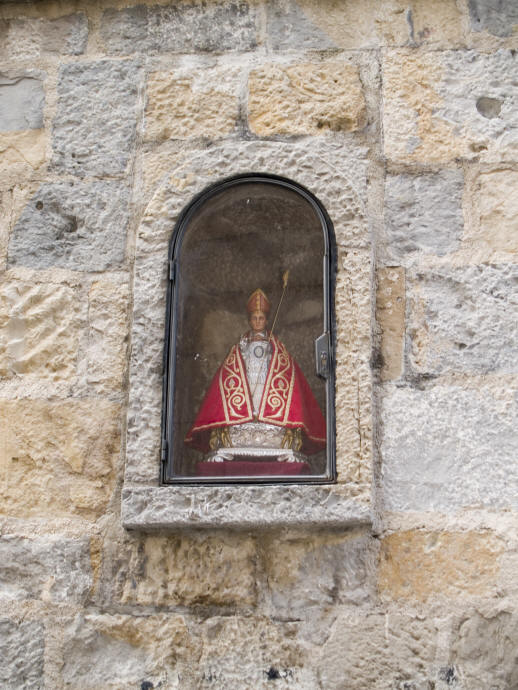 Moments before the 8AM start signaled by a loud blast, a set of "runners" just down the road a bit from where the bulls will soon begin their run, sing the following verse looking up to this statue of San Fermin:

The whole tradition of running with the bulls is said to commemorate the martydom of San Fermin by being dragged through the streets of Pamplona by bulls, but what is more likely is that it was his mentor Saturnin that suffered that fate and not Fermin, who was beheaded in Amiens, France in the year 303 and is now considered a martyr in the Catholic Church.  Anyhow, he still gets the song.

The bulls follow a traditional route and, if all goes smoothly, the run will take no longer than a couple of minutes.  ‘Smoothly’ means there are no accidents along the way, when thousands of runners – usually men, and very often tourists – do their best to avoid the bulls (and so many people!) as the bulls hurtle their way to the finish, which is Pamplona’s bull ring.  Then later in the afternoon a full on Spanish bullfight is held.

Occasionally, a runner is gored by a bull and taken to hospital, though deaths are very rare.  Make no mistake, however, the event is dangerous. Since 1924 fourteen people have been killed and over 200 have been injured. Most injuries nowadays, however, are caused by the stampede of participants seeking to run from the powerful bulls. 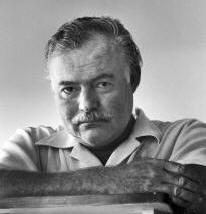 The San Fermín festival was made even more famous by the American writer Ernest Hemmingway in his 1926 novel The Sun Also Rises, which is set in Pamplona at festival time.  Ever since  a large percentage of runners are tourists, but they have made the event much more dangerous due to them lacking the understanding and skill (sobreity?) needed to run safely because for most the biggest problem isn't the bulls as much as other runners pushing and shoving.