Founded in 2007, one of our newest Basque clubs is in Washington D.C. and they celebrated Christmas 2010 in Basque style, including a visit from Olentzero.  Clubs like this bode well for our Basque future. 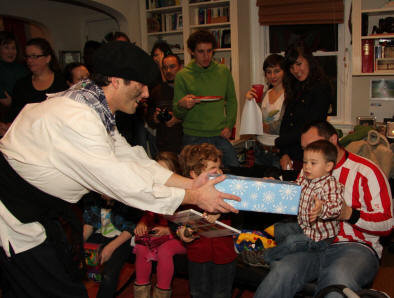 One of the newest Basque clubs--and recent new member of NABO--is the Euskal Etxea of Washington D.C.  This last Christmas 2010 they got together in a member's home to have a Basque Christmas.  Olentzero--the Basque version of Santa Claus--even made an appearance!

What is heartening about this club is that we might have a good future in front of us.  Washington D.C. was not historically a locale with many Basques, but we are there now and these people found themselves, formed a club, and are keeping it going.

Our Basque community has been sustained over several decades by many Basque clubs that were formed by the immigrant generation, but that infusion of Basques coming here to live essentially ended by the 1970s.

Thus for clubs to survive it means that Basques born here in the Diaspora make the choice to continue  "Basqueness."  So there in the capital of the United States, we salute the D.C. area Basques for their effort.

We wish them--and our other member organizations--well in the year ahead! 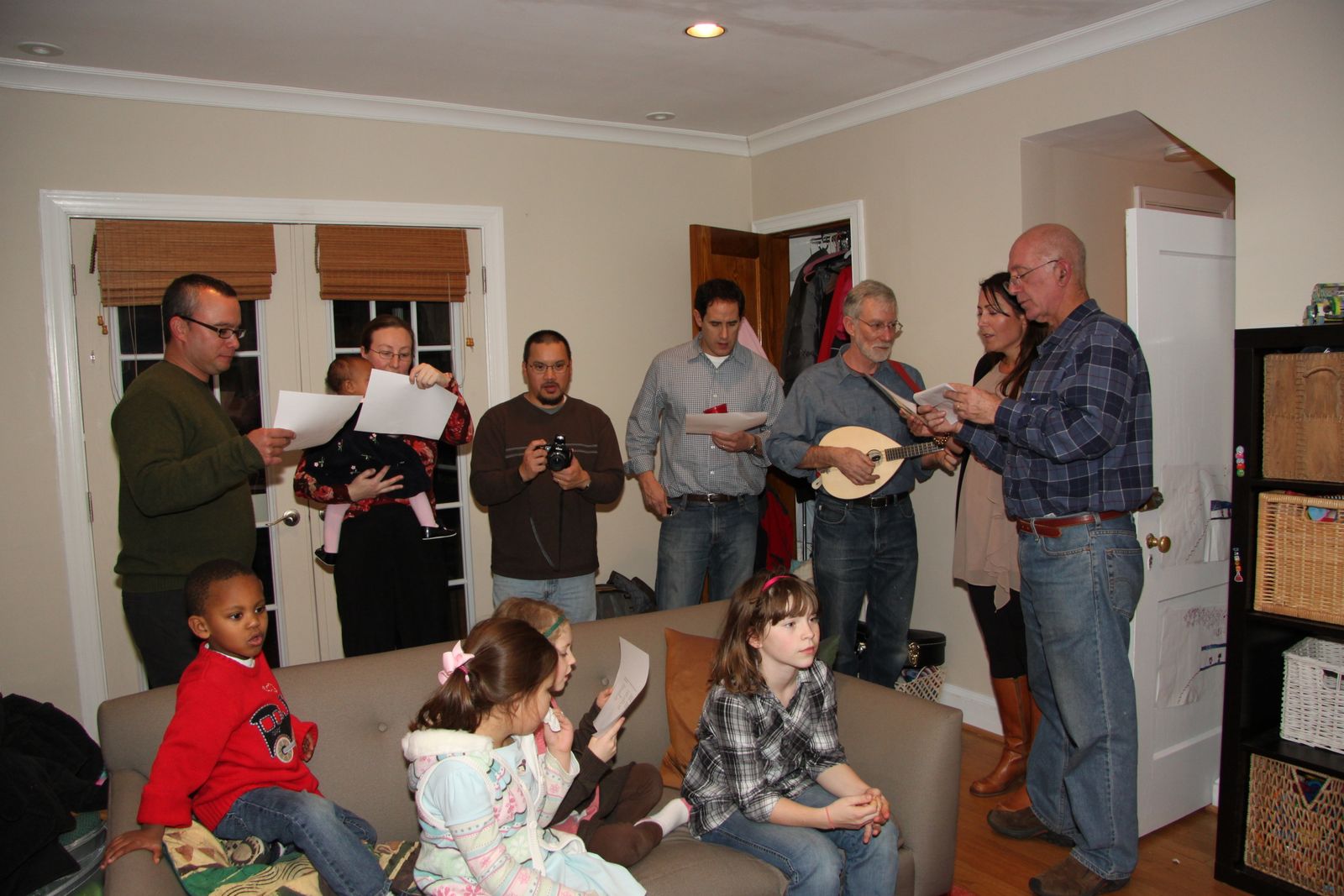 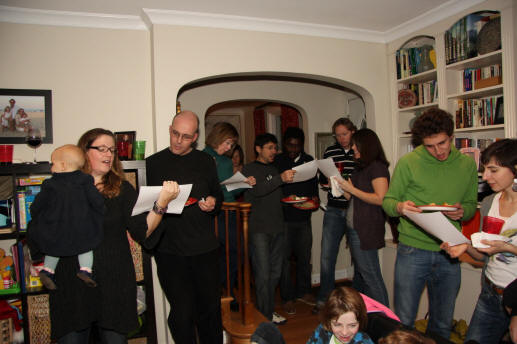 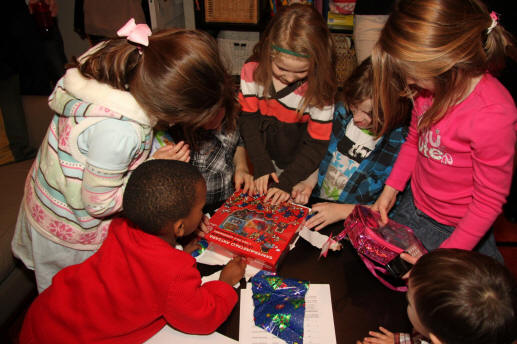 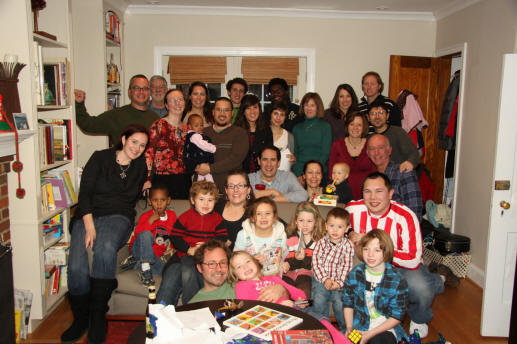