The Chino Basque Club will host its annual NABO Mus Tournament this Saturday, April 2nd.  Doors will open at 8am, and cost to participate is $55 per player that includes lunch.  Winners of this tournament will then advance to the NABO Mus Finals also in Chino on June 18th.  To register and to pay in advance, please click here.

Korrika in Euskal Herria and the Diaspora

Korrika (Basque for running) is an event organized by AEK in the Basque Country every two years to raise money for Basque language instruction, as well as to raise awareness of the language itself.  This year’s 22nd edition began on March 3rd and will run through April 10th racing from Amurrio, Araba to Donostia, Gipuzkoa.  Many Basque clubs around the world also organize events in solidarity with those in the Basque Country.  This year, in the US, the Basque Museum, the Basque Club of Utah, the Center for Basque Studies, and the Euzko Etxea of New York are among those.  Last Sunday, a group from the Center for Basque Studies/Jon Bilbao Basque Library gathered at Reno’s Rancho San Rafael for a walk followed by a picnic lunch.  In Boise, folks will gather this Saturday, April 2nd at 11am at the Basque Museum for a 3-mile fun run, followed by food and drink.  In New York, the Basque club, in collaboration with the Delegation of the Basque Country, have organized an event also on Saturday, April 2nd, beginning at noon in Central Park (5th Avenue with E. 60th Street).  If you are in the area, please RSVP by March 31st by emailing nyeuzkoetxea2013@gmail.com.  On April 9th, friends at the Basque Club of Utah will gather at Sugarhouse Park at 9am for three laps around the park. Dogs and children are also welcome.  They are requesting a $5 participation fee that will go towards Basque language activities at the club. If you would like to donate, click here.  Hitzekin! 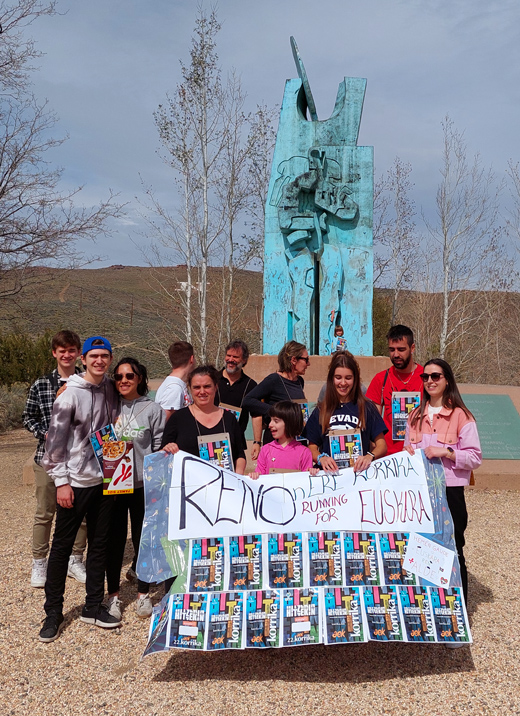 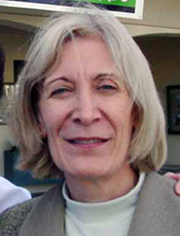 We were saddened to learn of the passing of Mariluz Artetxe former President of the Federation of Basque Entities in Argentina (FEVA), the equivalent of NABO there. Mariluz was born in Bilbao and moved to Argentina with her parents at a very young age.  She had been involved in her local Basque club, Euskaldunak Denak Bat in Arrecifes as a dancer, and later served as its president.  In 2006, she became the first woman president of FEVA.  As such, she is the only President of FEVA to have ever travelled to the US for a NABO meeting attending the 2007 Winter Meeting in San Francisco at the SFBCC. On behalf of everyone at NABO, we extend our sincerest condolences to her son Maximiliano, as well as to her many friends in the Arrecifes Basque community, and to those in the larger FEVA community. Goian Bego.