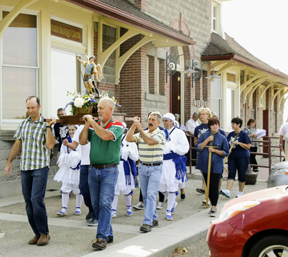 This weekend, Aita Antton will be celebrating mass online for the intentions of the Ontario Oregon Basque community, and will remember their dearly departed on the occasion of the Feast of the Archangels, and specifically Saint Michael traditionally celebrated by the Ontario Oregon Basque Club. Mass will begin at 8:45am (PST) and will be available to view on the Artzai Ona Facebook page. You can find the missal here. 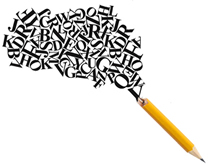 The deadline to submit works to the Center for Basque Studies Basque Writing Contest, is next Friday, September 30th at 6pm.  The contest, co-organized by the Center for Basque Studies at UNR, and Boise State University’s Basque Studies Program is an opportunity for writers to share their Basque themed works.  All submissions must be in English and deal with anything Basque.  Submissions must be original, unpublished works, and the top three will be awarded. For complete information including contest rules and prize opportunities, click here.  Submissions may be emailed to basque@unr.edu. 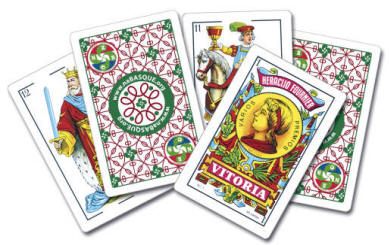 Many Basque clubs have returned to limited in person activities, most of which have been combined with their annual Mus Tournaments.  This year, in the interest of keeping encounters smaller, NABO Mus has decided to hold regional Mus Tournaments, with winners of local tournaments advancing to the regional level, and eventually advancing to the NABO Mus Finals. To this end, the five NABO regions have been adapted a bit to include, Northern California, Southern California, Nevada, Idaho and Salt Lake City that includes clubs in Wyoming and Colorado. Regional tournament dates have been set for most areas including Northern California on October 24th in San Francisco coordinated by Valerie Arrechea; Southern California on October 30th in Bakersfield coordinated by Pello Urrutia, and Idaho’s tournament in Boise on November 13th coordinated by Tyler Smith. Salt Lake City, coordinated by Mayi Petracek, will be held on October 23rd. Tournament date is yet to be determined for Nevada coordinated by Anita Izoco. Complete information on each of these tournaments will be shared on NABO’s Mus page as details are firmed up.  For more information, email Pierre Etcharren NABO Mus Chair. Sorte on deneri!